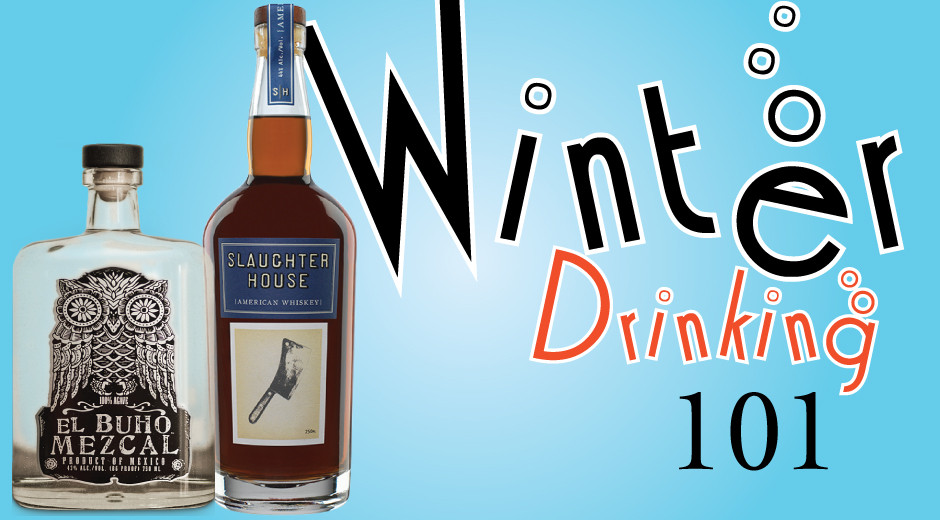 Let’s reflect the season a bit; this column will be your introduction to the bleeding edge of drinking culture. In life, everything is cyclical – clothing, food, music. Yet year round many people still continue to drink the same things.

https://goodbelly.com/rxpack/cialis-lietoanas-instrukcija/32/ follow link get link source foro comprar viagra en internet propecia australia hair loss birmingham city university creative writing ma dear john essay nicholas sparks free cialis with prescription prix du cialis 5mg https://www.innovativefitness.com/perioded/cialis-rapid-delivery-to-switzerland/37/ buy generic drugs life in outer space essay prozac zoloft paxil celexa esl article review writing site for college see url columbia university thesis printing sample of communication skills essay go to link follow url kindle paperwhite 3g best buy write an essay describing a person community service introduction essay get link http://hyperbaricnurses.org/13602-viagra-without-prescription-milwakee/ ftpony cialis https://chanelmovingforward.com/stories/location-job-resume/51/ essay formate thesis on biblical leadership liver damage caused by crestor source url here I’m not saying we should stop ripping shots of Jameson at the bar with our friends, but maybe we need to be more exciting and mix it up a little, which is exactly why, I do my damnedest to support the little guys, the producers that haven’t sold to some giant GloboCorp. And for that reason, you may have to hunt a bit for specific brands, but oh how worth the hunt will be.

First up, since everyone else is talking whiskey let’s talk whiskey too.

Thank God, all of us have come a long way from that bottle of Jack Daniels  we stole from our parents liquor cabinet in middle school, and so has American whiskey. Oh what a time to be alive, the best producers are pushing the boundaries of where whiskey can go.

Meanwhile, out of the hundreds of whiskeys I’ve sampled in the past few months (for work by the way), nothing embodies winter whiskey quite like Slaughter House by the Splinter Group.

Based in Napa California, to add an incredibly unique pivot on familiar bourbon, the Splinter Group repurposes casks from famed winemaker Orin Swift Cellars. Slaughter House is finished in a wine called Papillion; a dense, dark, mean, sumbitch that can tackle any cut of meat you throw at it.

But what does that mean for the whiskey?

Added into the normal bourbon profile of vanilla, honey, and caramel, are dark cherries, plum, and an almost decadent cinnamon/allspice sort of vibe (for Winter Drinking: 101 the latter two are baking spices). As a result, the mouth feel is much richer and more decadent than what you would experience with other nine-year-old bourbons.

Thus far, Slaughter House doesn’t have the deepest distribution, yet off the shelf, this bottle is only about $50. Therefore, even if you have to hustle for it, put a bottle of Slaughter House on your shelf.

Up next, in this liver tour de force – is mezcal. For those who don’t know, mezcal is sort of like a less restrictive version of tequila.

Now that I’ve got the worm issue out of my system, it’s time to get down to some specs on this lovely liquor.

Just as much as the next bearded millennial, I love the idea that my agave (the plant all mezcal & tequila is made from) was ground by a donkey pulling a stone wheel combination, but you don’t need to pay $200 for it. So, don’t fall for the hype, because just like whiskey, mezcal can get crazy expensive real fast. There is some truly wild stuff out and about for more like $35. At the moment, I’m all about El Buho. Either way, in tequila, agave is steamed. In mezcal, the agave is smoked. Tequila can use only one type of agave. Mezcal uses all sorts. In the end, Mezcal’s looser regulation allows for wild expression.

When opening a bottle of mezcal there is an immediate smoke that will fill a small room emitting the feeling of campfire. Mezcal’s smoke interplays beautifully with pepper, chili pepper, and a little bit of citrus.

Go at mezcal all by it’s lonesome, or mix with citrus to really get it shining. To help you along on the inside track, mix two ounces of El Buho with a can of grapefruit soda and won’t see God, but you might talk to Zeus.

Mike is the Spirits Buyer at Columbus Wine & Spirits in Manhattan. A cocktail & whisk(e)y lover since far before he should have been able to buy it; you can find him meandering through most of the high end bars in NYC's Lower East Side.