With his Grand Opening on Columbus Day, Jay DePietto completes Chapter One, in which he says goodbye to The Man, gives the finger to Big Pharma, and starts his own business on his own terms.

On the one hand, Jay DePietto is good at what he has been doing. For over ten years, he has been a cook and chef at some of the best restaurants on Long Island.

“Money wasn’t an issue. If you’re good, you can always find work, fortunately.” 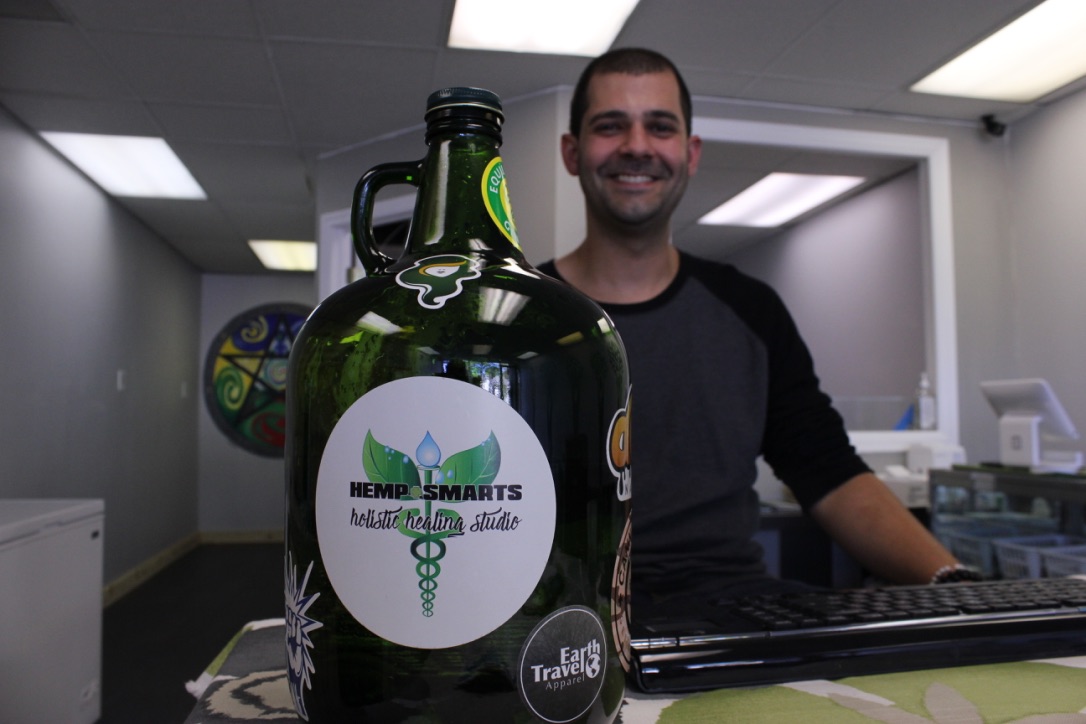 On the other hand, he was seeking another purpose.

Jay has suffered from chronic pain that dates back to a knee injury as a result of a car crash in 2002. Two titanium screws help keep it together, and repeated fourteen hour work days reminded him at every step. Through it all, he has “played through the pain.” In today’s world, he is hardly the only one.

“I never wanted to take any kind of pharmaceuticals. I don’t want those things inside my body.“

Jay pauses before telling the story about a friend that I, and many of you, have heard countless times, over and over again on Long Island. A person with an injury gets prescribed pain medication, takes it too far and loses control. Sometimes, this story goes on to include the person getting cheaper and more dangerous drugs on the street.

There seems to be three phases to this story, always. The person in question:

And, of course, number two feels almost exactly like number one.

“I don’t have all the answers. But, I started to believe that, in many cases, there’s another way to go, so that it doesn’t come to that point.“

With thoughts of his friend, and pain always on his mind, Jay sought out counseling, via Hamptons Medi Spa. CEO Elizabeth Cramer Ernst got him his medical marijuana card, and exposed him to the expanding world of CBD products. Although thoughts of opening his own restaurant were always there, an entirely different light went off in his head.

“I always wanted to help people.”

Now, seemingly, so does New York State, which has finally caught up with the world of hemp products, in addition to facilitating medical marijuana. Recently, Governor Cuomo announced a $10 million dollar grant for research and economic development for hemp related businesses. This covers clothing, food and alternative pharmaceuticals.  https://esd.ny.gov/industrial-hemp 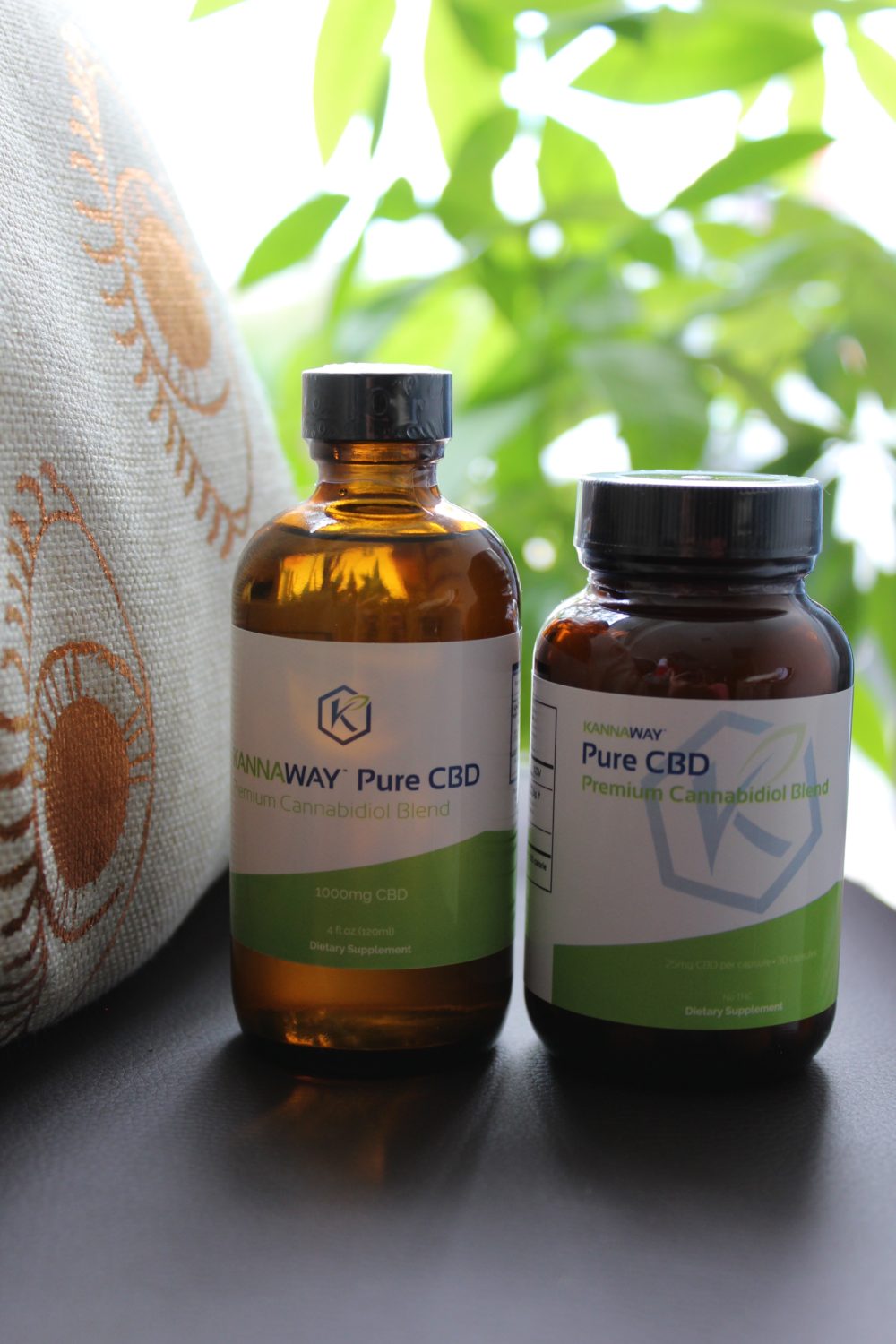 CBD, or Canabidiol, is derived from hemp as well. It acts as a neuro-protectant, and assists as a sleep aid, in pain relief, and can reduce anxiety and depression. For those of you on snake oil alert, the medical community is continuously verifying these facts. For street evidence, look no further than the fact that Big Pharma, who tried to stop CBD in 2016, is now attempting to take it over entirely.

Hemp Smarts, Jay’s new store on Broadway in Massapequa, is the only one stop shop for these products around. For the most part, they are otherwise only available through individual distributors. Jay offers CBD products in oil form, candies, vape additive, protein powders, crystal (highest purity), and patch application for pain. He also offers skin care products via Max & Madeleine, and high alkaline water, which is filtered and produced on the spot.

As for himself, Jay takes 33 mg of CBD daily, in oil form. How is this all working out for him?

“I feel good every day. The pain is greatly reduced, and my stress is all but gone. I love coming in to work every day.”

“Random people walking into the shop who have switched to CBD products already, saying how glad they are to see the shop here.”

“Try it. In all honesty, it’s not for everyone. But the difference it makes could change your life.”

And the next time you see the American flag, so publicized as it is lately, just remember: the first one was made out of Hemp.

Hemp Smarts Grand Opening is this Monday, October 9 from 10AM to 8PM.
The party is from Noon to 5PM!