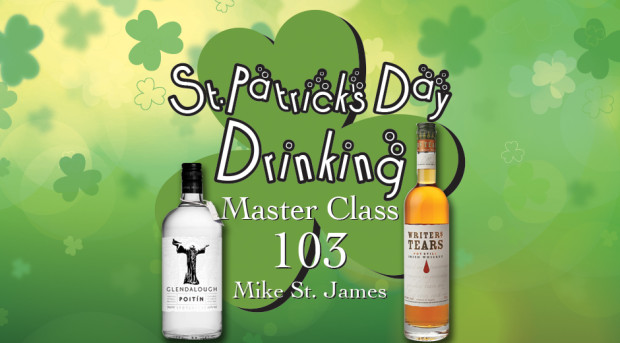 From Atlanta to Boston, from Chicago to the fair City of New York, people of all races & creeds gather together for a brief moment, put aside your differences, and unite for what really matters… binge drinking.

Granted, when we needed a fake ID to get into the bar, green beer & $3 well whiskey was an amazing idea. But we’re grown now, wiser, better. Therefore, how about we fly over to Ireland and take a tour that our palate (& liver) will never forget.

In Ireland, there is currently an explosion of craft beer, but unless you have some family flying home from the Emerald Isle, the odds are that most people only end up having a pint of Guinness; and that’s okay. Wait! If you have a hookup to some bottles of Galway Hooker or anything from Trouble Brewing please email me.

Meanwhile, in some circles, Guinness is fine, but for this discussion let’s focus on things with a bit more proofage.

Despite what the ad wizards and corporate overlords want you to believe, there isn’t a ton of Jameson being drank in Ireland. However, one libation that is consumed in rather alarming quantity is Writer’s Tears. In fact, Writer’s Tears pot still whiskey has taken Ireland by storm and that says something.

Somewhere, there is a non-disclosure agreement in hiding that reveals where the single pot still whiskey in the Writer’s Tears blend comes from, but I am betting on it being the same stuff as is in Red Breast for almost half the price.

Writer’s Tears is designed like a whiskey from a century ago and marries several flavors.

Initially, one gets honey & caramel on the nose, which brings a delicate play of spice & sweetness to the palate. For the finish, citrus & ginger abound. The best part about this whiskey is that Writer’s Tears just got their import license. For only forty bucks, if you haul along Writer’s Tears, you’ll be the bell of any ball or shindig you attend.

Our next adventure in ethanol is Glendalough Poitín (pronounced poteen /ˈpʊtʃiːn/)

Poitín is the unofficial moonshine of Ireland. For hundreds of years it was created in backyards, sheds & groves. 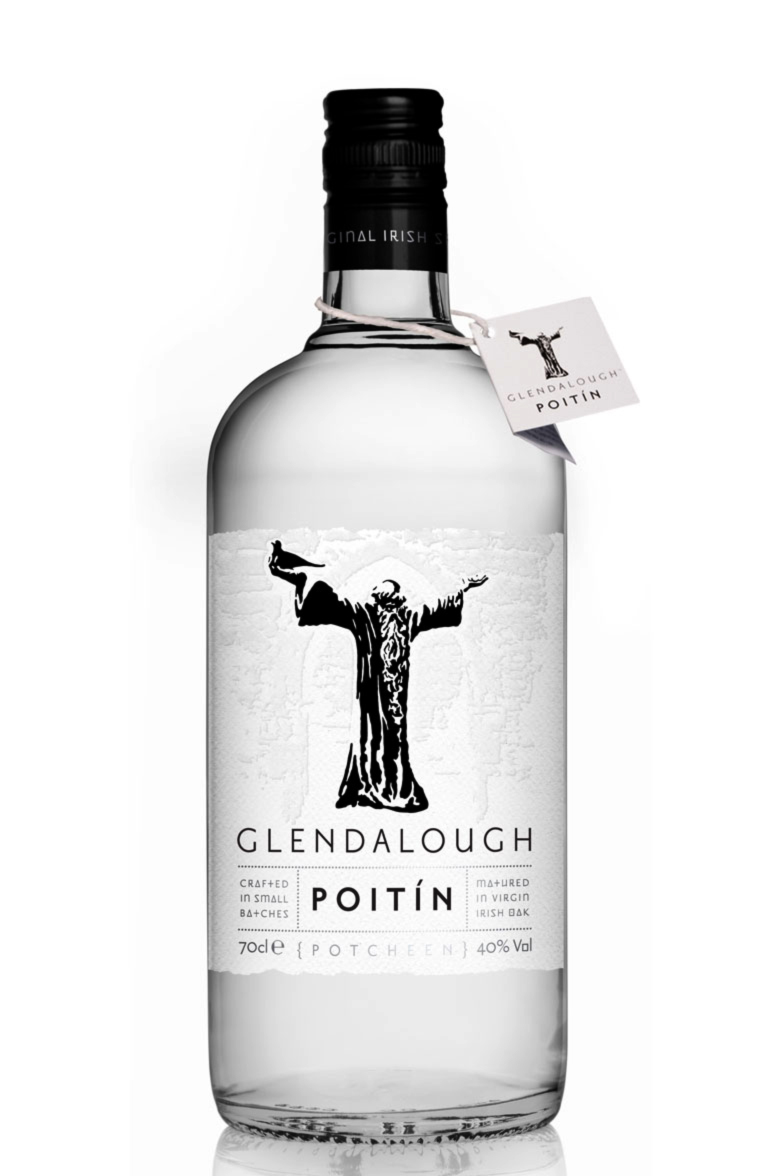 Before there was whiskey, there was poitín. Poitín was the origin of the species, the original ‘water of life.’ It’s Ireland’s gift to the world, one of the first spirits ever to be distilled.

Similar to moonshine, there were plenty of old wives’ tales about how debauch poitín could make a person. Things such as lawlessness, the removing of clothes, indigestion & temporary blindness are just a few of its effects. And if that doesn’t sound like St. Patrick’s Day on the Lower East Side’s Second Avenue I don’t know what does.

The difference is that today the items imported from Ireland are not just some hillbilly concoction; but rather finely made crafts that are unique & complex, which brings us back to Glendalough Poitín.

The nose on this has beautiful molasses & a strange interplay of morning toast (an aroma that could be influenced by my giving up grains for Lent). On the palate, there is plenty of black pepper, dried apricots & vanilla – all notes that are reoccurring themes in any booze aged in virgin oak like this one is.

There isn’t a whole bunch lingering after in the taste but that’s just fine, which is all the more reason to dive in for another sip. In most liquor shops, this poitín slides in at under $35, which is perfect for smuggling in a flask to wherever you need to be, especially marching behind the bagpipes in the St. Patty’s Day parade.

Mike is the Spirits Buyer at Columbus Wine & Spirits in Manhattan. A cocktail & whisk(e)y lover since far before he should have been able to buy it; you can find him meandering through most of the high end bars in NYC's Lower East Side.