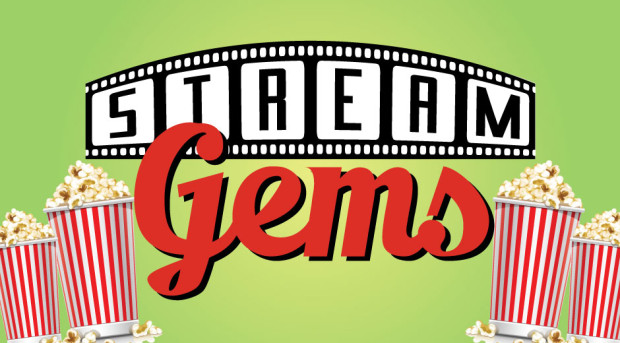 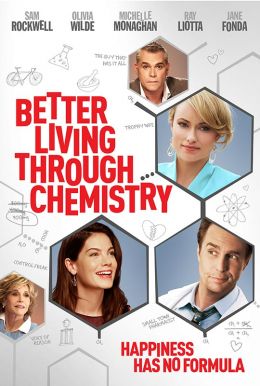 How many nights did you intend to relax and watch a movie via an instant streaming service and instead after perusing lame titles spent over an hour mindlessly adding movies to your list?

For some, scanning and inanity can be relaxing. After all, it is a rare occasion that one actually watches a film off the list. However, when that occasion does happen there are film experiences that are well worth the time.

For instance, I recently happened upon the comedy/drama, Better Living Through Chemistry on Instant Stream.

After reading the title my first thought was “Okay, I’m a science geek, so maybe this one is cool.” The cast had some familiar names like Olivia Wilde, Ray Liotta, Jane Fonda, and Sam Rockwell, so I decided why not give it a shot.

In Better Living Through Chemistry, Sam Rockwell portrays a timid pharmacist named Doug Varney who is bullied and belittled by his controlling wife Kara, played by Michelle Monahgan.

Doug has a run in with a beautiful, sexy, rich but unhappily married Elizabeth Roberts, played by Olivia Wilde. Elizabeth happens to be addicted to pills, which with Doug being a pharmacist and all, well you get the gist.

Anyway, an affair between the Doug and Elizabeth develops as Doug, despite his downward spiral into drugs and being demeaned by his wife, begins to feel surer of himself as a man. The drugs, coupled with attention from beautiful Elizabeth helps him to stand up and assert himself in many aspects of his life.

Unfortunately, while Varney is standing up, his drug addled affair endangers his pharmaceutical license and pharmacy business.

Olivia Wilde does a great job of playing a bored, rich, hot-mess of a housewife. In this film, the Elizabeth Roberts character is what hooked me. Sam Rockwell also does an amazing job transitioning from Doug the timid nice guy, to Doug the brazen, assertive, testosterone-infused manly-man.

Chemistry was a great mix of character development, dark comedy, and drama and was well worth watching.

Better Living Through Chemistry is one of the many gems I happened upon through my instant streaming service. So, the next time you’re looking to relax and find yourself mindlessly perusing, watch this film and then let Stream Gems know your thoughts.